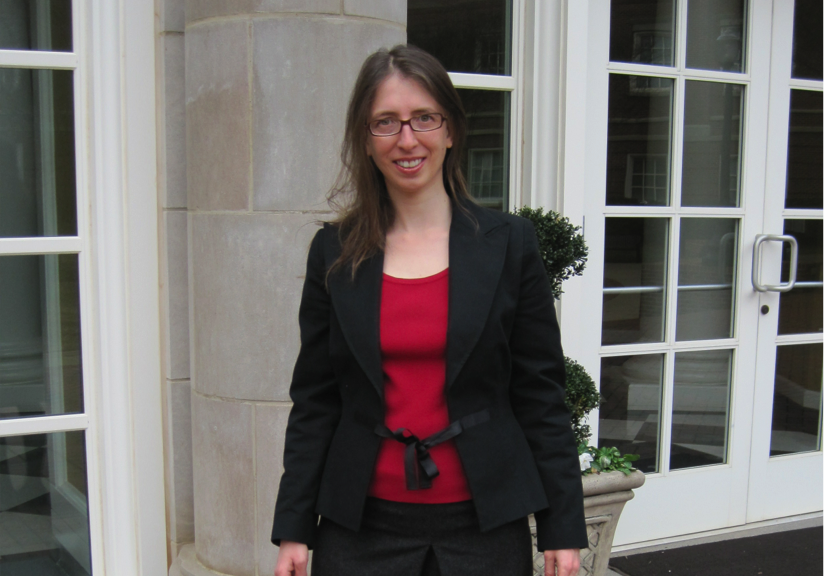 For a general introduction to the anticancer in our group project, as well as video taken in Shelby and our lab, please see our video.

Professor of Chemistry
Office: 3064 Shelby Hall;  Lab: 3052 Shelby Hall
The University of Alabama, Tuscaloosa, AL 35401
(205) 348-5822, email: etpapish@ua.edu
Education
Professional Experience
Awards to the PI
Funding History
Papish Trivia and Lineage
ANSWER:  EPR, tempting as that was, I chose to keep my last name and stick with ETP (even after being teased for being an extra-terrestrial alien all through elementary school). 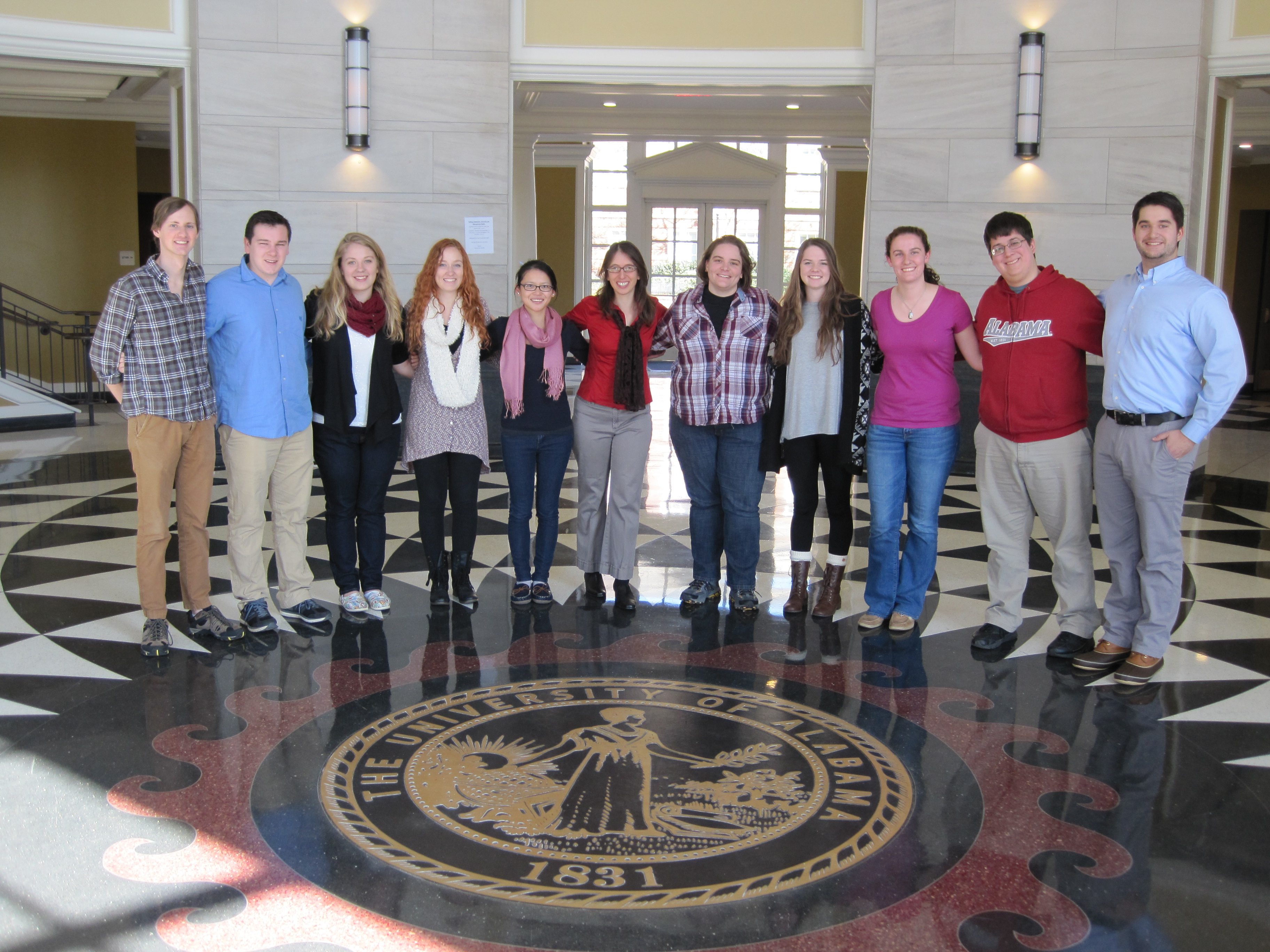